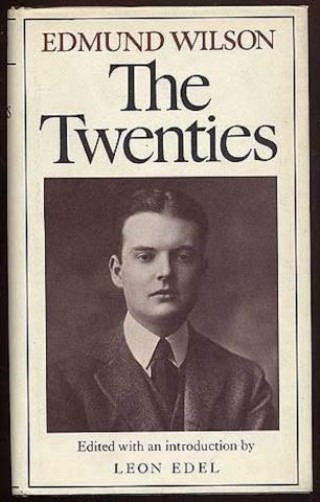 From Notebooks and Diaries of the Period

In these pages, The Twenties: From Notebooks and Diaries of the Period, the preeminent literary critic Edmund Wilson gives us perhaps the largest authentic document of the time, the dazzling observations of one of the principal actors in the American twenties.

Here is the raw side of the U.S.A., the mad side of Hollywood, the literary infighting in New York, the gossip and anecdotes of an astonishing cast of characters, the jokes, the profundities, the inanities. Here is the slim young man in Greenwich Village sallying forth to parties in matching ties and socks. Here is F. Scott Fitzgerald, Edna St. Vincent Millay, John Peale Bishop, H.L. Mencken, Dorothy Parker, e.e. cummings, John Dos Passos and Eugene O'Neill.