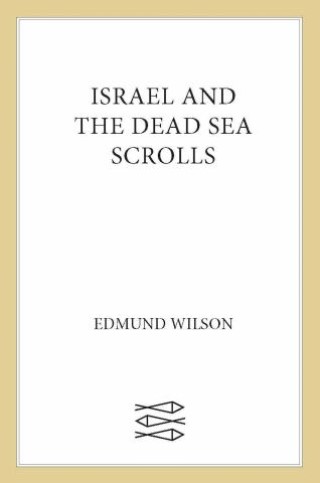 Israel and the Dead Sea Scrolls

The author of To the Finland Station and Axel's Castle brilliantly examines the significance of the scrolls' discovery and their role in Jewish history with this insightful biblical study, Israel and the Dead Sea Scrolls

“Reading him, it is not difficult to imagine the ardor with which Edmund Wilson pursued his complex subject; it was the kind of subject he had always liked best, involving as it did history, politics, ancient lore, and all his faculties for imaginative reconstruction and historical analysis … No book quite like this has been written in our century.” —Leon Edel, from the introduction.