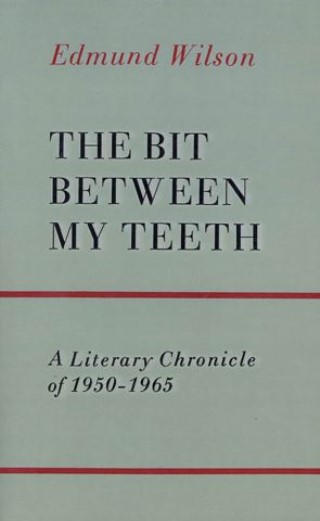 The Bit Between My Teeth

The Bit Between My Teeth: A Literary Chronicle of 1950-1965 collects Edmund Wilson's masterful essays written during a fifteen year span.