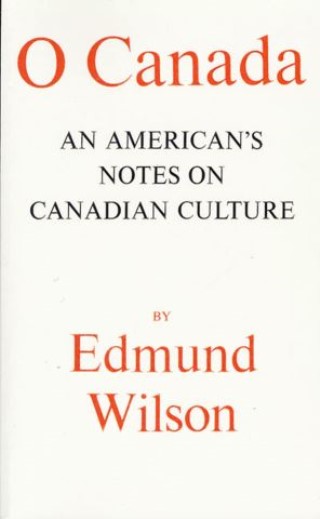 An American's Notes on Canadian Culture

O Canada is made up of studies of Canadian writers and books, mostly contemporary. It represents perhaps the first attempt on the part on an American critic to deal at the same time with the literatures of both French and English Canada.