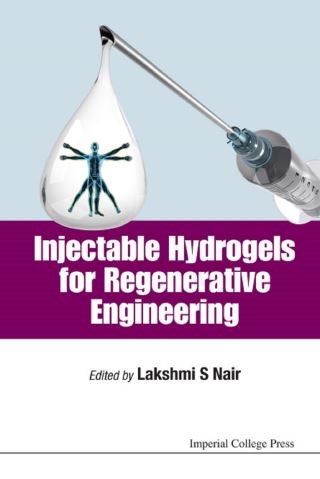 Kish Cypher, The: The Story Of Kljn For Unconditional Security

The Story of KLJN for Unconditional Security

Designed to offer a thorough account of the KLJN key exchange system (also known as the Kish Cypher, the Kish Key Distribution, etc.) and its unconditional security, this book explains the scheme's foundation in classical statistical physics and its superiority to its quantum-based competitors for particular applications, from the perspective of Dr. Kish himself.

This book clarifies the misinformation behind heated debates on the "Kish Cypher" (the popular but incorrect name for the Kirchhoff–Law–Johnson–Noise, KLJN, scheme), and debunks common misconceptions by using simple and clear-cut treatments to explain the protocol's working principle — an understanding that has eluded (even) several experts of computer science, quantum security, and electrical engineering. The work also explains how the scheme can provide the same (or higher) level of security as quantum communicators at a thousandth of the cost.

The contents of this text address both layman and expert levels of understanding.

Contents:
Readership: Scientists, engineers, members of the general public interested in how things work and all who are interested in today's history of secure communication, science and technology.